Since many of you been wondering are we engaged or not, I decided to make a post of us here to clear everything 😀

To start with yes her name is really Eri and I of course am Ari. People keep asking about our names always how similar they sound 😀

I have known my girl for over year and half now, first we started sending messages back and forward in the site called Japan-guide and from there we moved on to emails and twitter. When I came to Japan in the begin of March 2011 we met in the first week when I arrived there.

First time we met we went together to Tokyo tower since I never been there, in there we ate icecream together in baskin robins. From Tokyo tower we walked a long way to Odaiba aqua city (which is a long walk through rainbow bridge and so on). There we ate in the first izakaya I ever been in and that was a mind blowing experience for me.

Since then we met each other pretty much every weekend and went to party and drink in different izakayas around Tokyo. We also went to onsen together and we became a couple in April.

We have  traveled together in Japan in many fascinating places like Kyoto, Osaka, Nikko, Yokohama, Odawara and Aomori.

Here are some photos of us together.

and here we are now. Yes I know I am a bit fat-ish looking but I did not have enough time and money to go to the gym. I’m now getting myself in to a good 8-pack ? hehe I can try.

Purikura is a thing you have to do.

Few Buss videos from Nikko and couple of others too that I took ! I hope you enjoy !

And 2 videos from Disneyland Tokyo from where you will see soon about 400+ photos !

I’ll show you some of my favorite photos from Nikko that I took !

This was an accident that I was in this photo !

He has a Ecchi look !

Is that written right  !?!? or is the there really something wrong with my English

His toung is out hihih

Absolutely one of the best photos I have ever taken I’d say ! one of my all time favorites !

As many of you have noticed I went to Nikko last weekend from all the videos I downloaded to you tube (link) and from the new photos at my flickr (link).

Now I will tell you how it went! First of all I would like to start with saying couple of words that describes Nikko:  “Breathtaking!” “Beautiful!” “Magical!” “mystical!” “Historical!”

My trip to Nikko was so beautiful (if you don’t count the sucky weather) that I would have wanted to stay there one week more !

Let’s start from the begin! We took a train from Asakusa to Nikko ( Tobu line) at about 10am , it took about 2 hours and a half to get to Nikko.

Poor little skytree, it’s all hidden among the clouds.

As you see, it was not raining while we were going there but soon as we arrived to Nikko it looked like a huge storm was upon us! high wind and a lot of rain! But it did not ruin our mood at all!

We decided to walk from Nikko station to Nikko Tosho-gu 日光東照宮. Soon as we got there we noticed that everything was damn expensive so we went inside only one of the temples. After 10 minutes of walking inside the weather cleared up a bit and we even saw some clear blue sky for a bit and rain stopped as well. Got some great photos taken before it started raining again !

We were a bit tired of the trip and went for a little snack before heading to the next location, right next to the restaurant we were was the famous bridge Shinkyō also known as the God Bridge.

After I was finished taking photos of the bridge we decided to go to find our Ryokan (Japanese style hotel, Tatami rooms and onsen). We walked right next to it but we would not believe that it was so beautiful so we continued forward.

Walking for few kilometers we started to realize that there was no other hotels near by so we checked online and YES it was that beautiful building on the ridge! We were like “YATTAAA”.

Our room was so beautiful.

Few photos of me posing 😀

We also booked a couples Onsen where we could go together and I forgot to take my camera with me sadly so I took this photo to give you a small idea from the hotels papers.

I so LOVE onsen ! the most relaxing thing in the world ! after we were all relaxed we watched tv a bit and drank Asahi and other drink, ate snacks and fell a sleep.

Sunday morning came and both of us went to normal Onsen which was also amazing ! I was there sitting with 4 Japanese men talking a bit and relaxing at the outside and inside onsen. A delicious Japanese style breakfast woke us up !

We checked out from the Ryokan and went to find a buss that would take us to Lake Chuzenji, we found it pretty fast.

Yes we were inside a cloud, also the cloud tasted good! … but atleast I got some nice shots at that place!

We left from there in the next buss and I have to say that, that was the most beautiful buss ride I ever been in! The buss was just going up up and more up ! with a beautiful scenery everywhere.

When we go to the Lake, we went to relax a bit at the “beach” and take photos together.

Lake was also beautiful ! it is on top of a mountain right next to a volcano !

Now we get to the main part ! this beautiful Kegon waterfalls 華厳滝!!  I got so many photos of it !! See my flickr for more !

we had a delicious late lunch as well.

Was good to be back at my favorite place in the world Tokyo.

that was the summary of my trip to Nikko ! I hope you liked it and see my flickr for more photos from there and also my you tube for more videos from there !

Like many of you know, I went to Nikko last weekend and I had great time even tho the weather was kinda bad. I took a lot of great photos that I am just about to start edit and I’m uploading couple of videos I took there as well so I hope you like ’em and as always thank you for following me ! 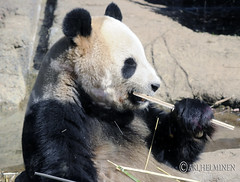 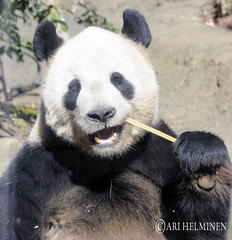 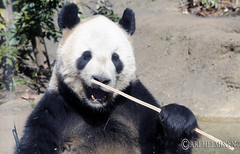 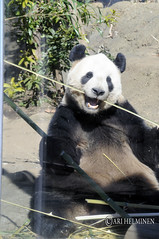 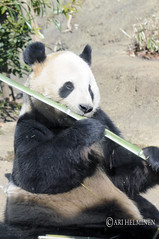 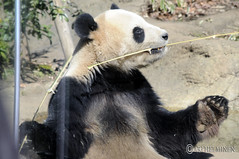 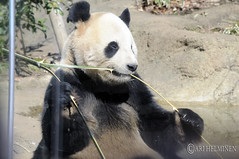 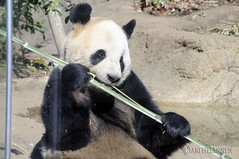 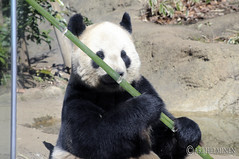